Seasonal information of Iran, Iran located at the crossroads of four geo-climatic zones, is one of the unique four season countries in the world. Iran climate is from the hot deserts in winter to the mountains where the temperature drops to minus 2°C in summer. In some regions you can experience summer and winter in half a day. Iran weather differs in different parts of the country. The most frequent question are that ‘’is Iran a desert?’’ or ‘’what kind of climate does Iran have?’’ to answer these questions the overall explanation on Iran seasons is needed.

Iran seasons weather depends on the geographical feathers of the region. In the North the lands are covered with green forests. Caspian Sea coast has sub-tropical weather with moderate climate. Alborz mountain range, separates the north from the dry center. Heavy rainfalls occur mostly during spring and winter, but it is a fantastic destination in May and September and perfect for: beaches, water sports, views, outdoor activities and adventure.

Hot and humid climate, Iran is led to the Persian Gulf in the South. beautiful Palm trees as a symbol of Southern Iran are lined along the beaches and swaying in the wind on city streets. Best Time to Visit the south of Iran for the beaches is from February to May.

In the East and the center of this vast land Hot deserts with running sand and nights full of stars, are located. Dasht-e Loot, one among many of the deserts, has the hottest ground temperatures on Earth. The best time to visit is in the spring or fall. As it has been explained we can conclude that Iran is not a desert rather it has a number of outstanding and beautiful deserts among it.

In the West mostly the northwest, the high mountains with heavy snowfall, have always caused cold and subfreezing temperatures. some Mountains are covered vastly with oat and walnut trees. For mountaineers, the climbing window between April and May is one of the best times.

As mentioned earlier Iran is a four-season country. Iran has four seasons and each season somehow stays for an equal time as other seasons. Iran seasons in different parts of the country may differ in cases of weather and climate. Spring, summer, winter and autumn are Iran 4 seasons. The features of each Iran climate and season and the time of their occurrence in each region of Iran is explained and divided as below. How much does it rain in Iran?

Weather is typically fairly mild and most of the rainfall occurs during the spring and winter. Spring is a fairly short season in Iran and one of the advisable seasons to visit Iran.

How hot is Iran in the summer? Is Iran Hot or cold?

Winter
from January to March

Does it snow in Iran?

During winter, Iran snow season, the weather in southern regions of Iran is often mild. Sometimes the cold air blowing from Siberia cause mild temperature drops. Iran Winter season is Iran ski season as most of the places in the world. There might be some ski resorts open in other seasons too.

When is the high season in Iran?

To answer this question, we have to consider certain possibilities. Do you want to travel during a busy time based on Iran seasonal information that most travelers prefer for its weather or other conditions such as holidays or special ceremonies? Or do you want to travel according to your own priorities? The high seasons based on Iran climate can be categorized as below.

September and October
As explained before, this is the best Iran season to travel. In most of the areas, the weather is neither too cold nor too warm.
April to June
The spring weather is also the best weather for traveling in Iran. Warm weather begins to push in while the cold air still gives out coolness.
March
Like spring, the weather has warmed up a little bit. There is wind and the flowers begin to blossom. However, you might want to consider that from 21th march to 30th it is the national Nowruz holiday. During this time, the locals themselves are traveling and most places might be filled with crowds.

When is the low season in Iran?

According to Iran Seasonal Information, the low seasons are two durations, summer and winter.

Summer
The first one starts in late June and lasts in early September. At this time of the year, the weather is really hot, and humid in some parts.
winter
The other duration which is known as the low season in Iran is from late fall to the middle of winter. If you are looking for a budget trip to Iran, traveling in the low season is recommended.
In addition, Iran tourist attractions become less crowded, and you will have the chance to enjoy your sightseeing much more.

If you visit Iran between 21-24th March you will feel and see Nowruz everywhere.
Nowruz is the traditional Iranian festival of spring which starts at the exact moment of the vernal equinox, commencing the start of the spring. It is considered as the start of the New Year among Iranians. The name comes from Avestan meaning “new day/daylight”. Nowruz is celebrated March 20/21 each year, at the time the sun enters Aries and Spring begins.

Iran climate during Nowruz is neither too cold nor hot this is your chance again!
Please note that the Iranian New Year will take place from 14 March to 6 April. Many Iranian banks and government offices will be closed for the week of this period. Iran Authorization code request forms will not be accepted or processed during this time by the Ministry of Foreign Affairs in Tehran. 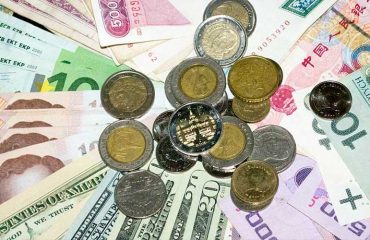 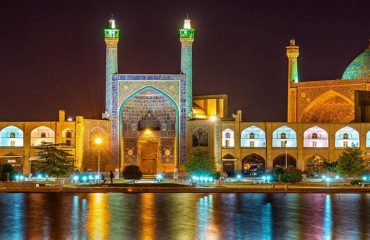 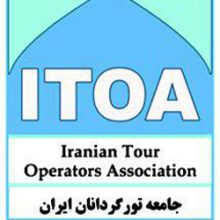 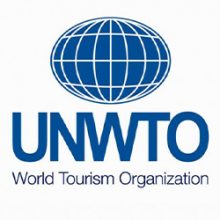